Skip to Main Content
It looks like you're using Internet Explorer 11 or older. This website works best with modern browsers such as the latest versions of Chrome, Firefox, Safari, and Edge. If you continue with this browser, you may see unexpected results.

Beyond The Cover, Living Books 2020 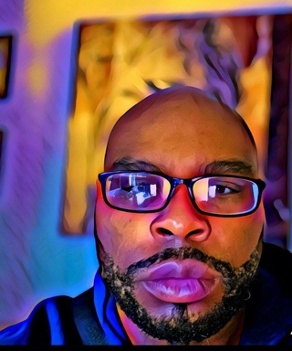 Survival Mode – When does it end? By Tyler Christopher

I think my depression and anxiety developed after my dad died from cancer when I was 10.  I remember I was an ok student before he died but after 5th grade I didn’t do well any more. After that me and my sister lived in a trailer in the backwoods of Perris with my mom for 6 years.  We didn’t have electricity or water or gas and my mom had problems with drugs and alcohol. There was a lot of abuse and I had to make some difficult decisions that I wasn’t really ready for.  I finally called CPS to come and help us because I was worried about my little sister. So, one thing after another and I attempted suicide. No one thinks about the mental component of what’s going on in the minds of the black man.  How do we know that there’s not anxiety or something that makes it hard for them to just stop and comply?  People act like mental factors aren’t a part of how they view black men and women and we’re seen as just not human. My depression and especially anxiety, affected my ability to make friends, to concentrate – even to this day, it’s so difficult for me to process things.  It hinders my concentration, makes me have to read things several times over.   A few things happened to make me realize I didn’t want to live in survival mode and that I had to decide that I what I wanted for my future.  I’m now in my last semester at MSJC with plans to study Business at UCR.

A Success Story in the Making, By Sheena McFadden

I always saw my life going differently.  I was super career oriented, thought I’d go to school, become a District Attorney, get married and have a couple of kids.  But after one semester  at MSJC in 2005 I became a mom and it got to be too much so I took a break.  I came back 4 years later after my divorce to focus on myself and my education.  I was a single mom with two kids working two jobs and going to school full time.  But I didn’t want to be a hypocrite, telling my kids to work hard in school when I never finished, so they kept me pushing. I didn’t want to work 2 jobs forever either, I wanted financial freedom and flexibility.  I always struggled with math but I didn’t know that a math disability was even a thing until my therapist told me I should get tested. I didn’t want to get tested though so I avoided it.  I was diagnosed with depression at age 15, I also have anxiety and obsessive compulsive disorder – which makes my math disability even harder, especially since teachers only count test scores for the grade and, between my mathematical processing issues and my OCD, I had a hard time finishing my tests.  I would think things round and round and stress about everyone finishing before me. I also have depression and PTSD. I want people to know that it’s really hard when people say mean things about people like me. What you say to us, imbeds in us, it becomes a part of us.  Words do hurt.  I’m so close to finishing though and when I finally finish I will have 4 degrees. I want to transfer to a university and study psychology.  I want people to know that if I can do it, they can too. I can’t wait to be a success story! 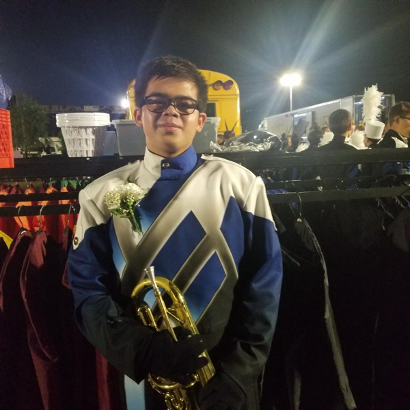 I am in my first semester at MSJC and I plan on majoring in psychology because I am interested in understanding why people do things and how they think.  I like playing video games and listening to music.   I have a condition that affects my vision called congenital nystagmus.  My sister has it too. We don’t know where it came from because both of our parents have normal vision. My glasses don’t correct it because the condition makes my eyes move around randomly and it affects all parts of vision like depth perception, balance and seeing details so I don’t think I’ll ever drive a car. When I first started getting pulled out of class it sucked but then it got better in high school because people were more accepting.  I played French horn in high school and reading the music was hard at first but I learned to look at the patterns and then, memorize. My eyes get fatigued, especially from reading.  I took a lot of AP classes in high school so I don’t like to fall behind.  I want to get my general education classes done so I can transfer to a UC. 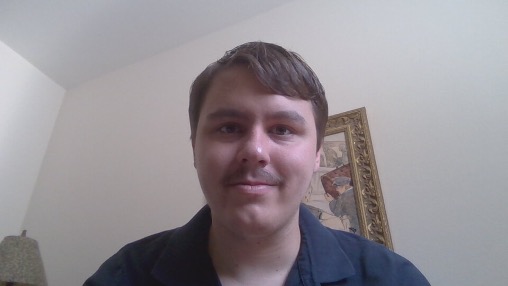 Its All Going to be Ok, By Gavin Toohey

I started MSJC around 2018, but the first year was weird and stuff it was like, I wish I could have done more work, I ended up having to go to the hospital and I fell behind and stuff. I was still dealing with problems, I wish I could go back in time and let me know that it’s going to be ok. I love studying the sciences, like I’ll do it outside of school too, it if was up to me I’d be doing programming and robotics and stuff, but for now I’m just working on my general education. I was diagnosed with Major Depression sophomore year of high school and people suspect I have a little bit of autism but if I have it’s like a very mild version. Some days though when I’m not feeling right, I don’t look at things right, I think everyone hates me and it’s hard to get out of bed because of these negative thoughts. I used to try to keep it all undercover because I didn’t want to be a whiner but it’s important to let them know if you need support. I take medication daily and it helps but my family and friends and online support groups - they do wonders for me. They are supportive, when I’m down my mother says “Gavin you’re going to be the next Bill Gates or something" and that makes me feel better.

Beauty in Every Struggle – The Sequel, By  Amanda Tuyu-Luna

In first grade, I was diagnosed with a learning disability. I hadn't noticed anything different about myself. Physically, I looked like everyone else. It wasn't until I was in a classroom environment that I discovered I processed information differently. I felt like I was always playing a never-ending game, constantly having to catch up with everyone else because I would frequently fall behind............ 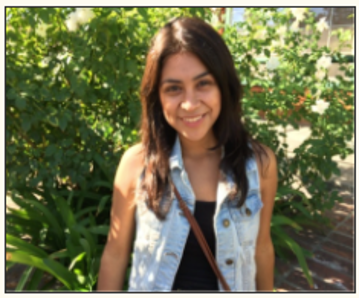 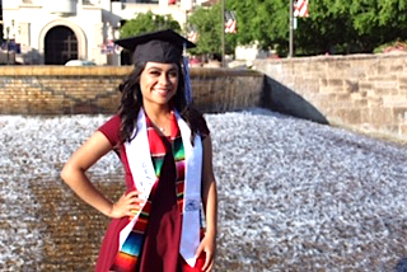